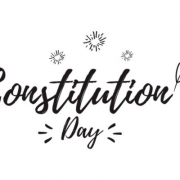 (COLUMBUS) Wednesday a federal court granted the 1851 Center for Constitutional Law a temporary injunction against Andover Township in Ashtabula County. The ruling is a victory for Andover Township residents who were previously blocked by township officials from celebrating Constitutional Day (Sept. 17) with a rally at a public park. END_OF_DOCUMENT_TOKEN_TO_BE_REPLACED 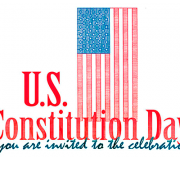 The First Amendment clearly protects the right to gather on the public square, speak out in support of limited constitutional government, and critique the current state of affairs. The government’s action in this case, ironically, demonstrates the need for greater public understanding of Constitutional rights. One way to do that is through commemoration of Constitution Day.

Township officials informed the residents that speech at the Constitution Day rally could be of a “political nature,” and thus inappropriate for the public square.

The decision to deny access to the park was made in accordance with a township resolution allowing officials to determine public space usage “on a case by case basis,” and to ban speech that they deem too “political.” However, the park in question is a common gathering point for public events that often have far more political overtones. Officials made no inquiry as to the size of the rally, or other pertinent logistical concerns. 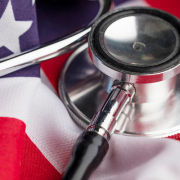 Back in March, Ohio Attorney General Richard Cordray announced that Ohio would not be joining other state lawsuits against the Patient Protection and Affordable Care Act (the federal healthcare law) because the suits did not “have any legal merit whatsoever.” He based his decision, in part, on his expansive reading of the Commerce Clause.   END_OF_DOCUMENT_TOKEN_TO_BE_REPLACED