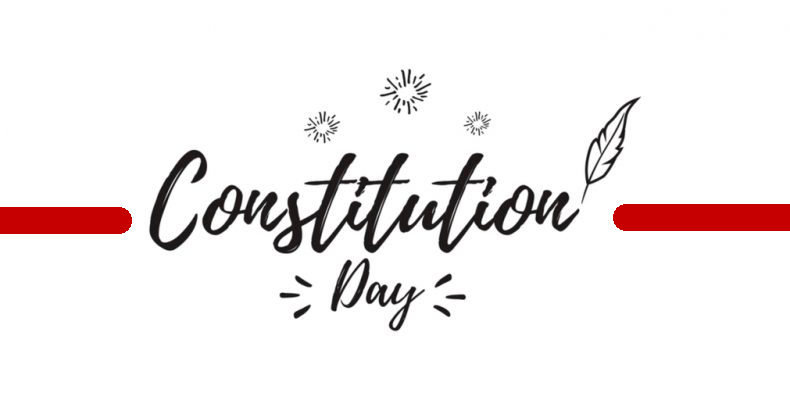 (COLUMBUS) Wednesday a federal court granted the 1851 Center for Constitutional Law a temporary injunction against Andover Township in Ashtabula County. The ruling is a victory for Andover Township residents who were previously blocked by township officials from celebrating Constitutional Day (Sept. 17) with a rally at a public park.