A note from the founder about our mission:
​
We founded 1851 to actively defend Ohioans’ right to do anything peaceful.

We believe dignity, choice, respect, and freedom are moral imperatives, central to human flourishing. And we can all see how the heavy-handed control of others hampers imperatives and this flourishing.

Yet each day throughout our state, government officials treat Ohioans like children, micro-manage their choices, pilfer their hard-earned wealth and property, and auction off their freedom to the highest bidder.

To defend against these threats, and to level a highly unbalanced playing field, we represent those who aren’t represented by a special interest group. In essence, we are a special interest group against all of the “special interests” who wish to control Ohioans’ time, money, property, and lives.
​
We represent those who simply wish to be left alone to order their lives, families, finances, businesses, and time in an entirely peaceful manner.
​
Accordingly we represent the average Ohio taxpayer, parent, homeowner, and entrepreneur, when they find themselves threatened with loss of their homes and businesses, and threatened with fines and jail time for peaceful acts such as the sale or lease of a home, posting of a protest sign, the gathering of signatures, the refusal to pay a tax or fee, or the refusal to abide by an arbitrary government mandate.

Our clients are those with the dignity to refrain from living as a parasite. And those with the resolve to recognize when their government is treating them as the equivalent of a milk-cow, rather than a coequal.

​Before we founded the 1851 Center, the legal system had entirely failed these people.

​Ohio has no shortage of lawyers. Yet these lawyers cater to the wealthy. They have conflicts of interest because instead of fighting government, they all want to represent government, or perhaps even be part of it someday. When they become aware of an illegal $70 tax or fee, they want a $10,000 retainer.

Meanwhile, those who have traditionally offered pro bono services in Ohio do so to shred the fundamental tenets of human freedom rather than to protect them.
​
To correct this market failure, we have created a public interest law firm that cannot be bought. One that allows the average Ohioan to stand on equal footing with well-funded and well-connected bullies, without ever having to pay a legal bill.
​
From Portsmouth to Cleveland and Youngstown to Cincinnati, and without regard politics, we speak for those without an effective means to speak for themselves. And we give outsiders a fighting chance to protect what is rightfully their own. 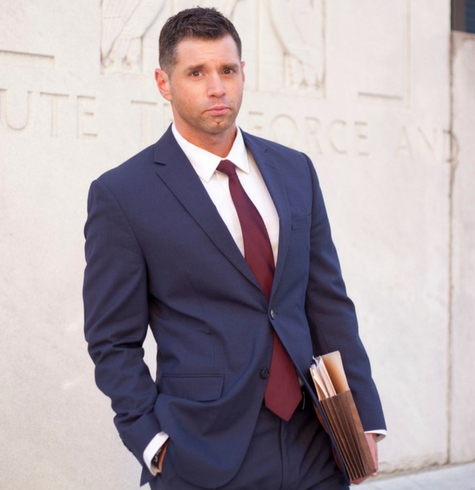 ​​Maurice comes from a long line of Wood County, Ohio farmers. Since growing up in Northwest Ohio, he has lived in Oxford, Cleveland, Washington D.C., Chicago, and Columbus, running his own businesses and working in a diverse array of organizations including the National Taxpayers Union, the Sam Adams Foundation, and the Buckeye Institute. He moved back to Ohio to start the 1851 Center in 2008 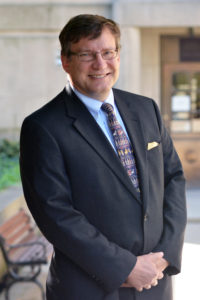 Bradley A. Smith
​Chairman of the Board

A recent New York Times story referred to Smith as the “intellectual powerhouse” of the movement to roll back campaign finance restrictions. His 2001 book, Unfree Speech: the Folly of Campaign Finance Reform, was lauded by George Will as the year’s “most important book on governance.” Once called “the most sought after witness in Congress” on campaign finance issues, Smith has authored over 40 articles on campaign finance reform, appearing in academic publications such as the Yale Law Journal and Georgetown Law Journal, and popular publications such as The Wall Street Journal, USA Today, and National Review. He has appeared on The O’Reilly Factor, Hardball with Chris Matthews, Bill Moyers Journal, the Lehrer News Hour, Fox News Special Report, ABC News, Washington Journal, and numerous other national and local television and radio programs.

As an FEC Commissioner, Smith won plaudits for his integrity and refusal to put partisan interests ahead of his duties, as well as his steadfast support for free speech. For his honesty and integrity, the Wall Street Journal dubbed him, “the only honorable man in this bordello.” Smith now serves as the Josiah H. Blackmore II/Shirley M. Nault Designated Professor of Law at Capital University Law School. He has won numerous awards for his scholarship and teaching, and is a past member of the Advisory Committee to the American Bar Association’s Standing Committee on Election Law. He currently serves on the Editorial Board of the Election Law Journal, and the Editorial Advisory Board of the Harvard Journal of Law and Public Policy. Smith also serves on the Board of Trustees of the Buckeye Institute for Public Policy Studies, is a senior fellow at the Goldwater Institute and is a member of the Board of Scholars of the Mackinac Center for Public Policy. Smith is a cum laude graduate of Harvard Law School and Kalamazoo College and holds an honorary doctorate from Augustana College. 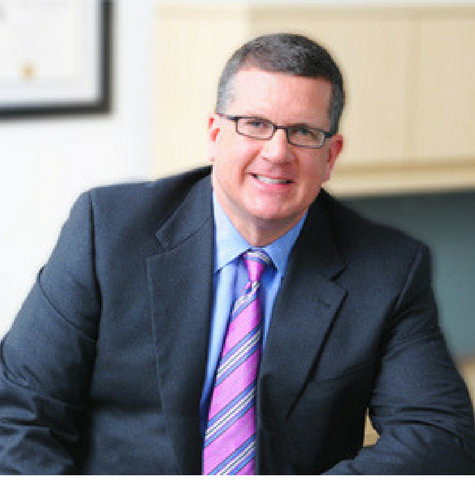 Mr. Finney is the owner of Finney Law Firm, where he concentrates in  commercial and public interest law as well as matters of real estate law and title to real estate.

The height of Mr. Finney’s legal career to date was reached with two wins before the United States Supreme Court in June of 2014, for clients suing the Ohio Elections Commission over their administration of the Ohio “False Claims” statute, empowering a panel of bureaucrats to judge the truth or falsity of statements made during election campaigns. Mr. Finney challenged the statute, and the criminal penalties attendant thereto, in a series of cases spanning five years. After losing the issue before three separate District Court judges, and all fifteen Judges on the 6th Circuit Court of Appeals (an 0-18 losing record on this issue), Mr. Finney won back-to-back 9-0 decisions on the cases from the US Supreme Court. You can read the Clarence Thomas-authored opinion here.

These were not the only First Amendment  victories of Mr. Finney. He won an important victory in 1997 in the First Amendment rights case styled Kruse, et al. v. City of Cincinnati, et al., in which the City of Cincinnati’s campaign spending limits ordinance was ruled unconstitutional. In 1998, the United States Supreme Court refused to hear the case, preserving victory for Mr. Finney’s clients. It was in part as a result of this victory that Mr. Finney was named one of eight “Ohio Lawyers of the Year” for 1998 by Ohio Lawyer Weekly. In 2010, Mr. Finney also prevailed in the case of Brinkman, et al. v. Budish, et al., a landmark decision striking down Ohio’s “revolving door” statute.