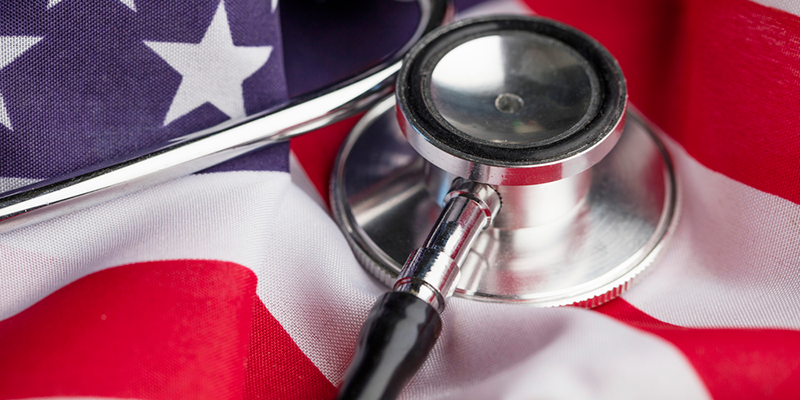 Back in March, Ohio Attorney General Richard Cordray announced that Ohio would not be joining other state lawsuits against the Patient Protection and Affordable Care Act (the federal healthcare law) because the suits did not “have any legal merit whatsoever.” He based his decision, in part, on his expansive reading of the Commerce Clause.  He alleged that Congress’ power under the Commerce Clause was broad enough to mandate that all individuals purchase health insurance, and he cited an 18th century federal statute, the Second Militia Act of 1792, to suggest that Congress had passed individual mandates before:

For 70 years, the U.S. Supreme Court has read the Commerce Clause broadly to authorize Congress to address our most pressing national economic concerns. In fact, during George Washington’s first term as President, under the Second Militia Act of 1792, Congress explicitly required many Americans to make an economic purchase: of a gun, ammunition, gunpowder and a knapsack to be properly prepared for military service.

The problem here is that the Second Militia Act was not passed pursuant to the Commerce Clause, as any first-year law student would tell you, but pursuant to Congress’ express power to organize, arm and discipline the militia (which at the time consisted of all free, able-bodied males between 18 and 45 years of age).  The fact remains that Congress has never imposed an individual mandate on American citizens pursuant to the Commerce Clause in its history.  Otherwise, the Attorney General would have chosen a better example than a 218 year old statute passed pursuant to an entirely different provision of the Constitution.  If this is the best example of what the Ohio Attorney General’s Office has to offer in support of its position, then the other states are well on their way to overturning Obamacare.

Where is the State of Ohio in the Fight against Obamacare?