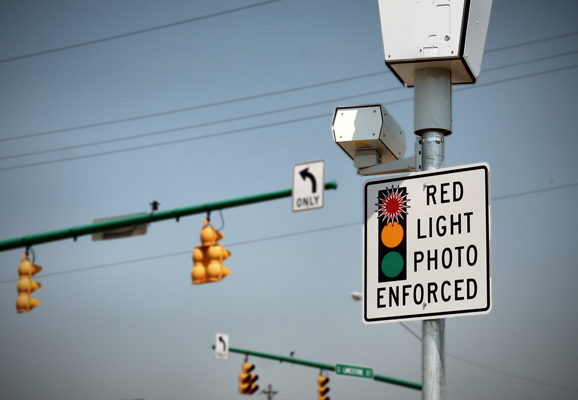 Columbus, OH – The 1851 Center for Constitutional Law  submitted to the Ohio Supreme Court its brief in Walker v. City of Toledo asserting that the City of Toledo’s method of fining drivers under its automated traffic camera violates the judicial article of the Ohio Constitution.

Joining the 1851 Center on the Brief are 21 State Representatives and eight State Senators.

The 1851 Center’s brief argues Section 4, Article I of the Ohio Constitution requires that Ohioans’ rights and liabilities must be determined by elected judges unless the General Assembly has created statutory authority for something less than a judge.

“While the issue in this case may sound like a mere procedural hang-up, we are confident that if we succeed, traffic camera violations will essentially become impossibly expensive and untenable for Ohio cities to enforce. If we win, these cameras will quickly disappear from Ohio,” said Maurice Thompson, Executive Director of the 1851 Center for Constitutional Law.

The 1851 Center’s brief asserts the following:

“At the end of the day, Due Process means that you get to see a judge before government takes your money or your car,” said Thompson. “Through these camera agreements, Ohio’s local governments are essentially selling to private corporations the right to fine their citizens and take their vehicles. We believe that it’s time to end this practice.”

The General Assembly has taken no action to enable administrative enforcement, but has instead maintained a longstanding statute requiring that municipal courts must field cases related to municipal ordinances, unless parking-related. This means that the City is required to use municipal judges rather than administrative hearing officers.

The municipalities maintain that constitutional “home rule” authority lends them the power to create judicial authorities such as the hearing officers. However the Ohio Supreme Court has rejected such a claim four times between 1925 and 1959, stating that only the General Assembly can create additional judicial officers, and violations of city ordinances must be handled in municipal courts. The Appellate Court was also unconvinced.

The Brief explains that if Ohio’s high court gives a pass to municipalities, it will be turning upside down the Ohio Constitution’s requirement that Ohioans have access to an actual judge before being deprived of their property. Toledo exacts a $120 fine, and seizes or immobilizes the vehicles of those who do not or cannot pay. 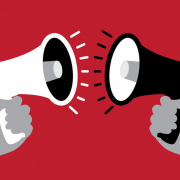