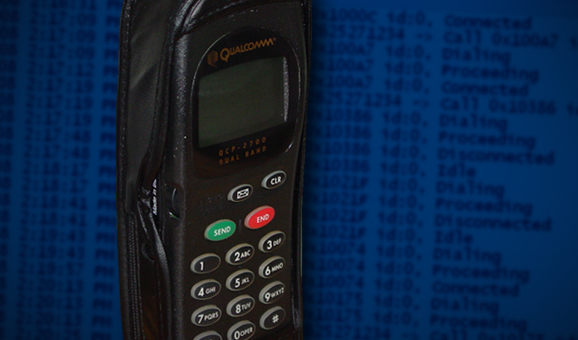 Stalled in Committee after 1851 Testimony, Bill would permit sharing of
“any information” to law enforcement, if not amended

Columbus, OH – The 1851 Center for Constitutional Law took action that stalled passage of Senate Bill 5, legislation that, if enacted, would permit warrantless acquisition, by state and local law enforcement, of Ohioans’ travels and cell phone communications.

The fast-tracked Bill, which passed 32-1 in the Ohio Senate and was poised to be voted out of its House committee voted on by the entire House on June 19, and enacted into law within a matter of days, received almost no public or media scrutiny until the 1851 Center’s involvement.

In his testimony before the House Committee on Transportation Public Safety and Homeland Security, 1851 Center Director Maurice Thompson explained the following:

“We were shocked to learn that this Bill had overwhelmingly passed the Senate with such speed, and that there was previously no opposition,” said Maurice Thompson, Executive Director of the 1851 Center. “Ohioans should be free from warrantless searches of their phone records except in the gravest of emergencies, if at all, and they should be free to contract with carriers that will not sell their information. This Bill would violate those constitutional principles, accomplishing the very thing the Fourth Amendment was written to guard against. That is why we have taken this action.”

After an hour of testimony by Thompson, which sometimes included tense exchanges with state representatives, the House Committee agreed to table the Bill and field the 1851 Center’s proposed amendment – – which require a search warrants before any non-emergency acquisition of cell phone information may occur – – before taking further action on the Bill. The next Committee meeting on the matter is not yet scheduled.

Upon review of 1851 testimony, several Senators who voted for the Bill have indicated that the Bill was misleading, and that their support, at the behest of Senate leadership, was too hasty.