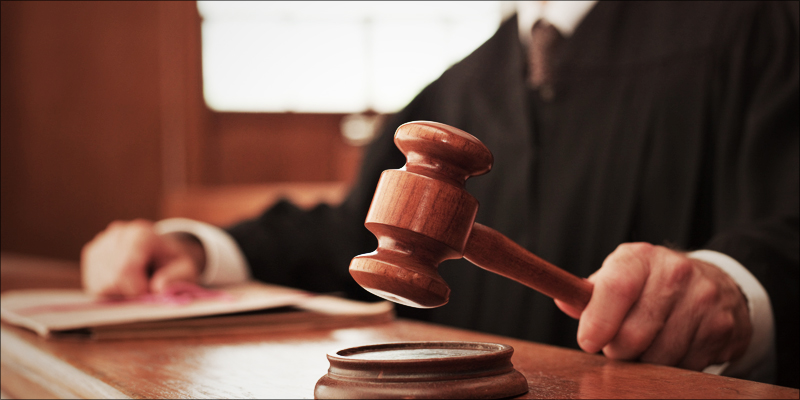 CINCINNATI — For the first time, a Hamilton County judge has allowed an exclusive exception to property deed restrictions that could help thwart attempts by public school districts to block school children — and the public money that accompanies them — from going to charter schools across the country.

Common Pleas Court Judge Robert Ruehlman ruled last week the Cincinnati Public School district cannot prevent Roger Conners from opening a charter school at the old Roosevelt School at 1550 Tremont Street after he bought the building from the district. That ruling came even though the deed on the building carried a clause — that Conners knew about — prohibiting the building from ever again being used for a school.

“There has never been a court in Ohio or the country that has decided to void a deed restriction … as it relates to charter schools,” said Scott Phillips, attorney for Cincinnati Public Schools.

The ruling is ominous for school districts across the state, especially those in major metropolitan areas which no longer can use similar deed restrictions to try to keep charter schools from opening, Maurice Thompson, Conners’ attorney, said Friday.

That’s because the issue largely is about money.

“It’s done to suppress the growth of charter schools in Cincinnati,” said Thompson, director of the 1851 Center for Constitutional Law, a private, nonprofit public policy law firm with a goal of preventing government abuses.

Each student who leaves Cincinnati Public Schools for a charter school takes with him or her about $5,700 in public education money to the new school.

Thompson noted about 7,000 Cincinnati students attend charter schools, taking with them about $40 million in state money that previously went to the public schools.

Conners and others bought the building — one of nine the district auctioned off last year because they were dilapidated — for $30,000. His group noted at the time the building would be used for commercial purposes.

Shortly after the sale was complete, Conners told the public school district he planned to open a charter school — publicly financed, privately operated schools that operate independently of and compete with traditional districts — in the building.

Thompson said it was akin to selling your house and putting a clause in the deed noting the house can’t be sold to a person of a specific race.

Other school districts have tried similar deed restrictions to limit the growth of charter schools and their drain of the public money, Thompson said. Ruehlman’s ruling, he added, ends that.

“This is actually a big issue across the state,” Thompson said, “because they are all losing money to charter schools.”

Phillips noted the “public policy exception” cited by the judge is “rarely used” and shouldn’t have been in this case. It is “highly likely” the district will appeal Ruehlman’s decision, Phillips said Friday.

Conners’ school, the Theodore Roosevelt School, has 12 classrooms and will be for kindergarten through 12th grade. It will focus on an individualized technology-based program.

Already, it has 45 students enrolled and plans to have 150 by the time school opens in mid-August, Thompson said. It has 35 employees, including 18 teachers.

Conners has spent about $100,000 to renovate the unused building and win a zoning change that allows for the building to become — again — a school.