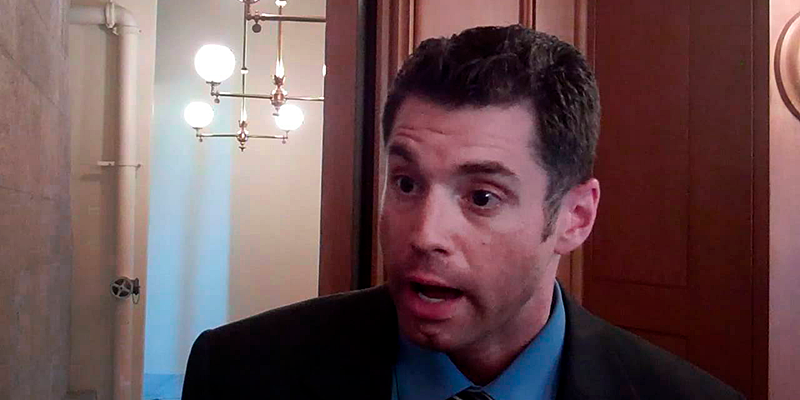 On Thursday, April 15, 1851 Center Executive Director Maurice Thompson addressed a crowd of over 3,000 activists at the Columbus Tea Party’s Tax Day Rally.  He urged them to stand up to paternalistic – we know best – government.  Thompson believes taxpayers should be leery of the state and federal government’s continued path toward collectivist policies.

Listen to his speech.