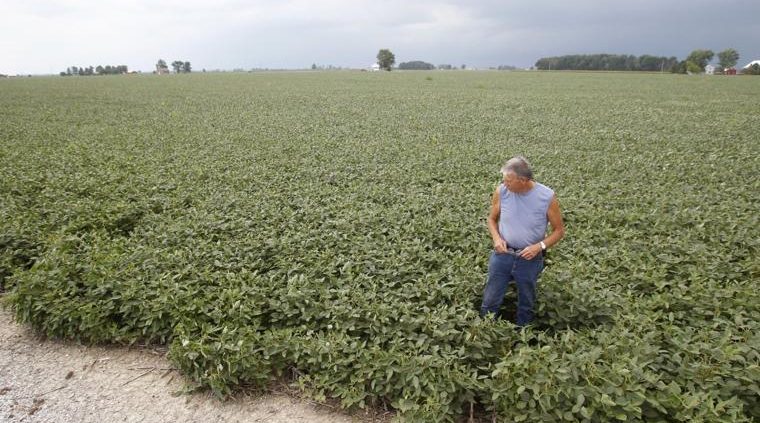 Columbus, OH – The 1851 Center for Constitutional Law  moved to counter the aggressive legal actions taken by Texas Eastern Transmission, a private Texas pipeline corporation, against Ohioans Roger and Lana Barack of Belmont County, alongside hundreds of other Ohio landowners.

“While we fully support energy development in eastern Ohio, that development does not preclude Ohioans’ property rights – – through an unholy alliance of government and big business, both state and federal statutes claim to authorize private pipeline companies to take Ohioans property. However, Ohioans should know that even in the case of federally-approved pipelines, they maintain important constitutional rights protecting their property: in many cases, private pipeline companies altogether lack the eminent domain authority they claim to have; and even where such authority may be legitimate, these companies may not immediately seize Ohioan’s properties,” explained Maurice Thompson, Executive Director of the 1851 Center.

“Simply asserting the proper defenses can force pipeline companies to choose a pipeline route that goes around objecting landowners properties, or for enterprising Ohioans, raise offers for their land by hundreds of thousands of dollars.”

Section 19, Article I of the Ohio Constitution protects property rights above and beyond the federal baseline protections, forbidding takings that are not for legitimate “public use,” and forbidding immediate takings, other than in limited circumstances.

Read the Landowners’ Opposition to the Pipeline Company’s “Motion for Immediate Possession” HERE.

Obamacare in Ohio: Outcome of Wednesday’s Supreme Court Argument Will...
Scroll to top