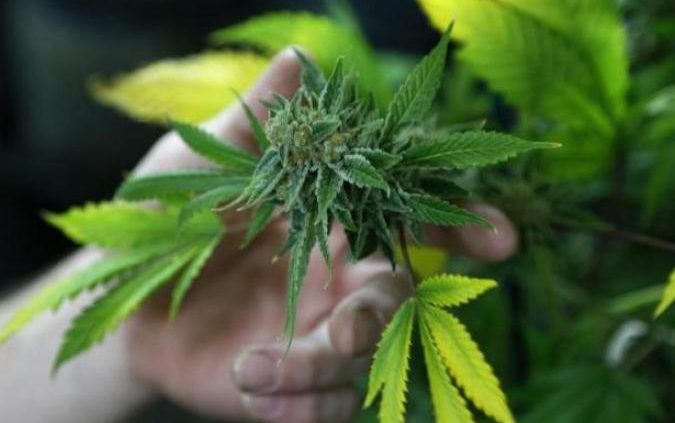 Columbus, OH – The 1851 Center for Constitutional Law took action to clarify for Ohioans State Issue 2, which will appear on the November 3, 2015 ballot.

State Issue 2, introduced as an attack on the marijuana legalization effort of State Issue 3, proposes to amend Section 1e of Article II of the Ohio Constitution to specify numerous purposes for which “the power of the initiative shall not be used.” (The “initiative” refers to the people, through submission of petitions, to place issues on the ballot). Those include granting or creating a monopoly, oligopoly, or cartel; but also include specifying or determining a tax rate.

Issues that are deemed to violate the new limits, in the opinion of the Ohio Ballot Board, will be required to win an extra election before they can be added to the Ohio Constitution.

There has been very little public debate on the issue leading up to the election, and many citizens are largely unaware of the details of proposed amendment. Accordingly, in its Policy Briefing on State Issue 2, the 1851 Center explained the following:

“The messaging behind State Issue 2 appears to be built upon the mistruths that it prevents monopolies and would stop the proposed marijuana monopoly if enacted – – neither is accurate: this issue is simply an attack on Ohioans’ initiative rights,” said Maurice Thompson, Executive Director of the 1851 Center. “Issue 2 simply proposes that legislators should have a monopoly on the power to create monopolies. This change would simply force special interests to fund politicians’ campaigns, rather than directly promoting their issues to the public.”

Ohioans appear particularly unaware that the proposed amendment would eliminate their ability to use the initiative to advance any number of issues having nothing to do with monopolies, including any effort at tax reform, since the proposal would stifle an amendment that would “specify or determine a tax rate.”

“Nationwide, it has been proven that the citizen initiative is the most effective method of reforming excessive state and local taxes, which Ohio certainly maintains. Because current political leadership has proved unwilling to tackle these problems, Ohioans will need the initiative in the future,” added Thompson