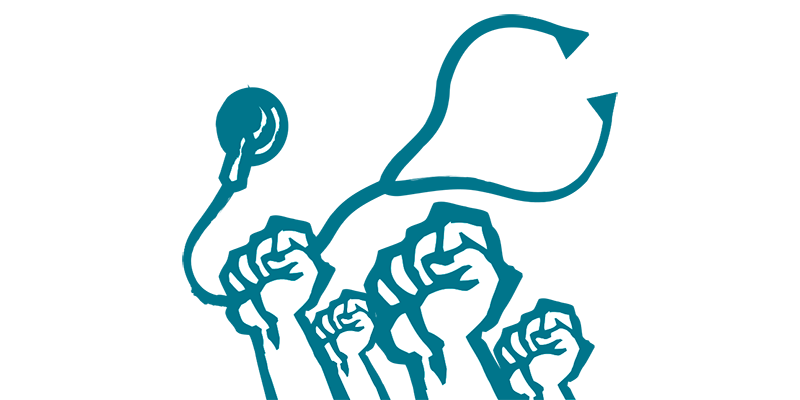 Listen to the interview: