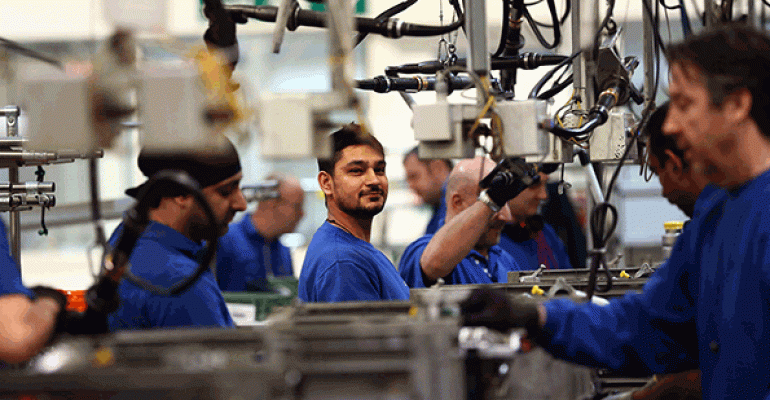 Contracts to build schools at heart of corruption claim

A conservative group sued Gov. Ted Strickland, his chief of staff, the Ohio School Facilities Commission and others yesterday, alleging that they engaged in a pattern of corrupt activity by favoring unions in school-construction contracts.

Richland County residents – including the founder of the local tea party – in that county’s Common Pleas Court.

The lawsuit parallels many of the August findings of Inspector General Thomas P. Charles about the commission’s pro-union slant after Richard Murray was hired to replace Michael Shoemaker as its head. The suit also names Murray and the Laborers International Union.

“It certainly appears as though union influence over the Strickland administration caused the firing of the prior OSFC director, and the hiring of Murray, with either the instructions or the implicit understanding that Murray would run roughshod over taxpayers and school districts to benefit union allies,” said center Executive Director Maurice Thompson in a news release.

“School districts are making construction decisions within this troublesome framework. This suit aims to clean up the process before additional tax dollars are wasted.”

“It’s an embarrassing sign of desperation just weeks before an election. We know that Congressman Kasich and his allies don’t share Ohio values, but to equate the governor’s support for policies that make sure working Ohioans get fair pay for a hard day’s work to corruption is just pathetic.”

The suit alleges that John Haseley, Strickland’s chief of staff, pressured Shoemaker to favor unions, noting that they are major Democratic contributors. Shoemaker was fired in July 2009 after unions threatened to withhold $400,000 in campaign contributions to Strickland, the suit contends.

The lawsuit accuses the Strickland administration of steering work – and state money – to the Laborers union “in exchange for (the union’s) contributions to the re-election campaign fund of Strickland.” The administration took part in bribery, intimidation, obstructing justice and money laundering, the suit alleges.