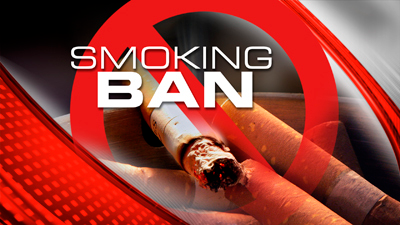 A challenge to Ohio’s Mortgage Modification Bill
Scroll to top