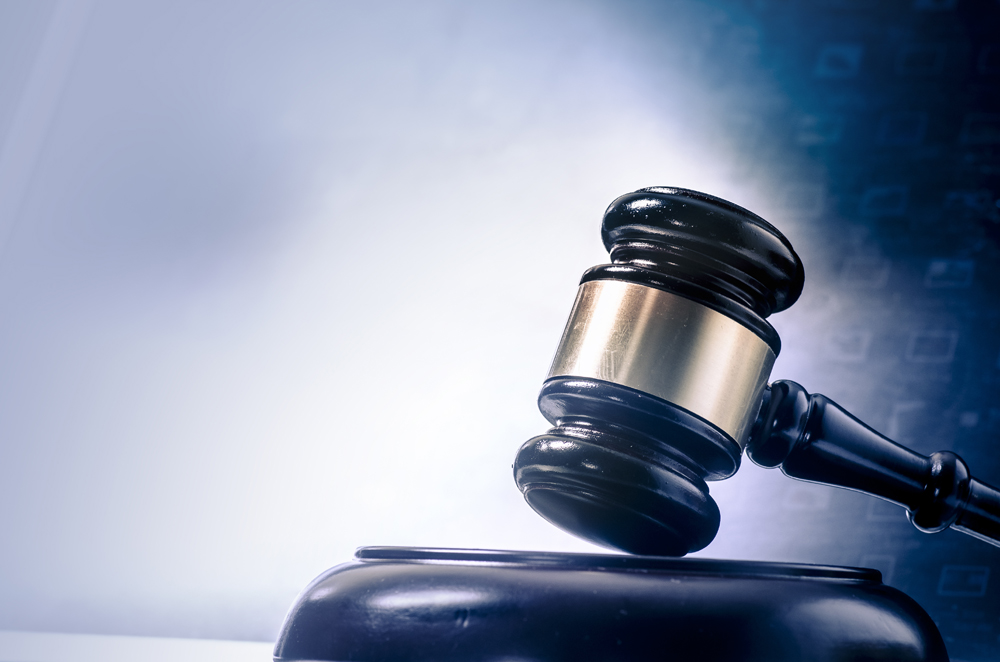 The Arizona system provided public funds to candidates who refused private contributions, but also contained a provision granting extra funds to any candidate whose opponent spent his own personal funds on the campaign or whose opponent was supported by independent expenditures by an outside group. Though the Court did not hold that all public financing of campaigns was unconstitutional, the Arizona system was found to have violated the First Amendment because it penalized candidates who used their own wealth to finance campaign speech or were independently supported by outside groups, both of which had previously been held by the Court to constitute protected activity under the First Amendment.