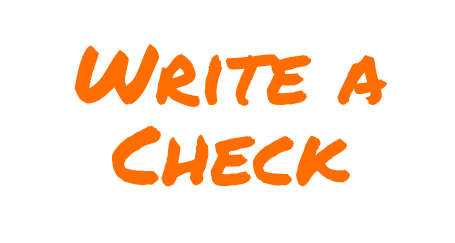 This holiday season, as you’re besieged by end of the year fundraising emails, don’t overlook Ohio’s only charity that consistently defends your constitutional rights and limits government.

Here are a few reasons to make room in your budget to contribute to liberty in Ohio before the end of the year:

And precisely because we are supported by individuals like you, we can’t be bought by special interests, big corporations, labor unions or politicians. Our work will never deviate from our mission: achieving your freedom from government force. We are the only “special interest group” representing Ohioans who oppose special interests.

With your help, we are a force for long-lasting change, rather than a tactic to win the next election.

If you’ve already donated this year, thank you for making our work possible.

If not, help us continue to serve you with your support

If your donation is dated before December 31, you’ll be able to take a tax deduction on this year’s taxes. Otherwise, please consider funding freedom a first priority of the New Year.

Together, we can preserve and restore your liberties, and make Ohio more free.

Should Public Officials Be Held Liable for Violating Ohioans’ Rights?