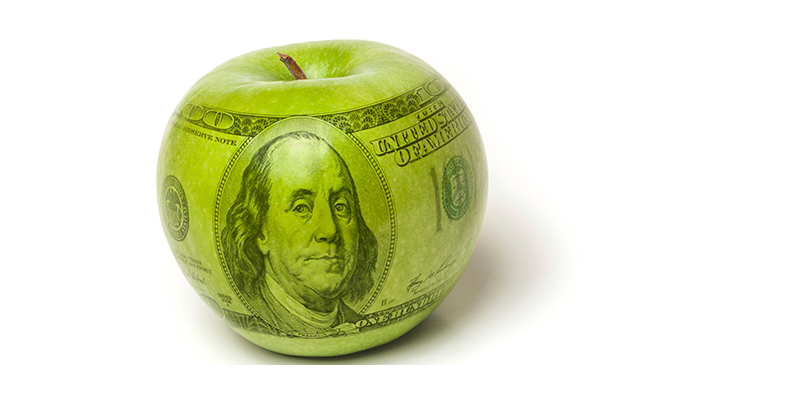 COLUMBUS – Tax dollars have been wasted and continue to be at risk due to an unlawfully cozy relationship between the Strickland administration and labor unions, claim a group of Mansfield-area taxpayers. The residents today filed an Ohio Corrupt Activities Act complaint against Gov. Ted Strickland, Ohio School Facilities Commission (OSFC) Executive Director Richard Murray, the Laborers’ International Union of North America (LIUNA) and others. The suit will demonstrate members of the Strickland administration, organized labor, and Murray used the OSFC and school building construction contracts to engage in pattern of corrupt activities expressly prohibited under Ohio’s RICO laws.

The taxpayers charge that labor unions and Murray used bribery, intimidation, and obstruction of justice to further union financial interests, through projects funded by the OSFC, while the Strickland administration aided and abetted the conduct for its own political gain. The lawsuit seeks to prohibit future distribution of state tax dollars by the OSFC to fund union-friendly “Project Labor Agreements” (PLAs) and prevailing wage-only projects.

The complaint also details how Murray orchestrated secret meetings between labor union leaders and school superintendents. At the meetings, unions offered political support in facilitating passage of local school district tax levies for building school buildings in exchange for the superintendents’ promises to use expensive union-only labor when later building those schools.

“It certainly appears as though union influence over the Strickland administration caused the firing of the prior OSFC director, and the hiring of Murray, with either the instructions or the implicit understanding that Murray would run rough-shod over taxpayers and school districts to benefit union allies,” said 1851 Center Executive Director Maurice Thompson. “School districts are making construction decisions within this troublesome framework. This suit aims to clean up the process before additional tax dollars are wasted.”

According to the complaint, OSFC Executive Director Murray is at the center of the corrupt activity. Specifically, Murray has attempted to pressure school districts, when building school buildings, into using PLAs, unduly rewarding those who do and retaliating against those who do not. PLAs require contractors to employ union workers or require their non-union employees to pay dues to local unions for the duration of a construction project.

Additional allegations of bribery and intimidation by the union are corroborated in the complaint by former OSFC executive director Michael Shoemaker. The complaint alleges LIUNA was displeased with Shoemaker’s unwillingness to strong-arm school districts into using PLAs.

According to Shoemaker, organized labor interests threatened Gov. Strickland that they would withhold nearly $400,000 in political contributions to the governor’s re-election campaign if Shoemaker remained OSFC executive director. Gov. Strickland then removed Shoemaker and appointed the union-friendly Murray upon the recommendation an Ohio union leader.

The complaint also seeks to declare as unconstitutional an OSFC regulation promoting PLAs and prevailing wage, insofar as it attempts to override Ohio statutes that forbidding them.

This fall, organized labor union interests in the construction industry have contributed $582,000 to Strickland’s re-election and $463,000 to the Ohio Democratic Party.