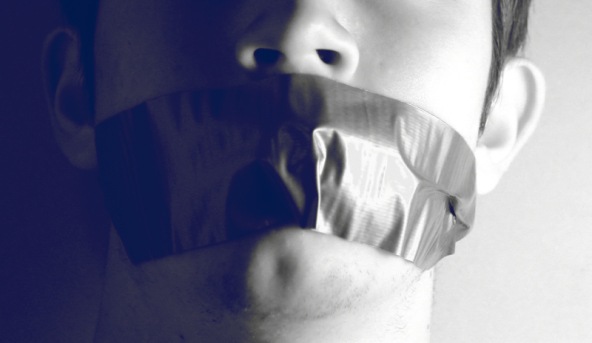 Columbus, OH – The 1851 Center for Constitutional Law  moved to dismiss a lawsuit filed by the Mayor of Maple Heights, Ohio, Jeffrey Lansky, against a husband and wife who questioned the Mayor’s policies through their blog, Maple Heights News.

The action, filed in the Cuyahoga County Court of Common Pleas, comes in response to the Mayor’s September Complaint alleging “defamation” and “emotional distress,” and demanding $25,000 in damages from the Brownlees. This is the fourth defamation-type action that Mayor Lansky has filed against his political opponents.

This latest lawsuit attacks an editorial article Lynde Brownlee authored in July suggesting that the Mayor’s record had failed to live up to his 2011 campaign promises on a number of fronts. The article strictly addresses Mayor official conduct, and does not use insulting or harsh language.

The Brownlees are defending themselves with the First Amendment, while also relying on the additional free speech protections offered by the Ohio Constitution, guaranteeing “[e]very citizen may freely speak, write, and publish his sentiments on all subjects,” and “no law shall be passed to restrain or abridge the liberty of speech, or of the press.”

The lawsuit stands for the following well-established constitutional principles:

The 1851 Center’s defense of the Brownlees further counterclaims to declare Mayor Lansky a “vexatious litigator,” and seeks sanctions against both the Mayor and his legal counsel.

The Brownlees write about community affairs in their small town, a suburb of Cleveland, at www.MapleHeightsNews.org. One prominent undercurrent to the case concerns whether political editorials on citizen websites are entitled to the same level of protection as mainstream newspaper, television, and radio media.

Two Ohio Supreme Court Justices Rule for Top Donors Over 88 Percent of the ...