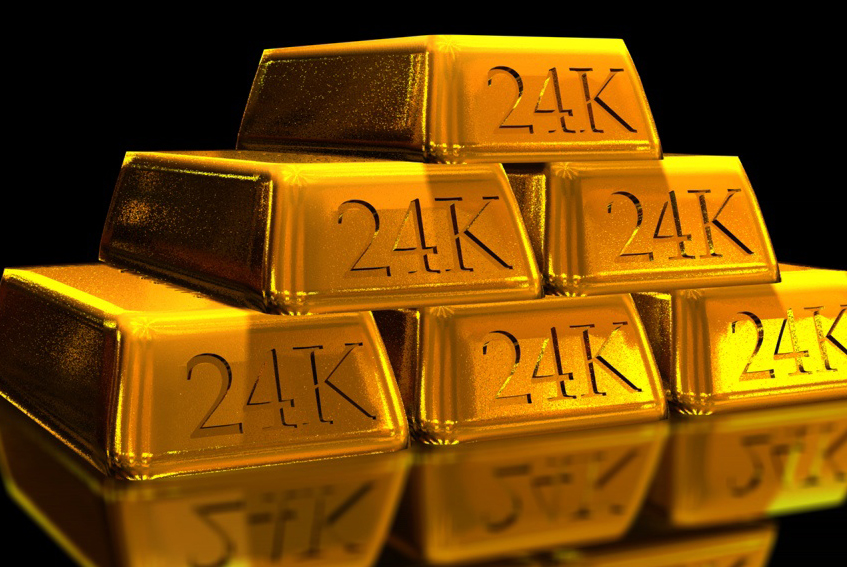 Columbus, OH – The 1851 Center for Constitutional Law and the Pacific Legal Foundation petitioned the United States Supreme Court to stop enforcement of the “Ohio Precious Metals Dealers Act” against Ohio businesses because the Act imposes onerous regulations in response to advertising protected by the First Amendment.

The legal action is filed on behalf of Liberty Coins, a Delaware, Ohio coin dealer ordered by the Ohio Department of Commerce to cease all advertising indicating that it purchases gold and silver and all actual purchases of gold and silver, and threatened with a $10,000 fine and jail time if it does not comply.

The Supreme Court has repeatedly confirmed that First Amendment applies to “commercial speech,” which includes advertising. Nevertheless, the Ohio Department of Commerce in 2011 began vigorous enforcement of regulations prohibiting coin dealers from advertising without a license, and requiring a license if they do advertise (conditioned on a state finding of “good character and reputation”). Once licensed, state and local agents may search and seize any item or business record without a search warrant or finding of probable cause, and may do so on a daily basis.

In late 2012, Judge Michael Watson of the Columbus division of the Southern District of Ohio authored a 28-page decision enjoining the Act, explaining that “the Act only prohibits the unlicensed buying of precious metals when commercial speech is involved,” and emphasizing that “a broad injunction completely prohibiting enforcement of the licensing provision is warranted.”

However, a Sixth Circuit Court of Appeals panel of Democrat-appointees cursorily dismissed the view a “licensing statute” could be unconstitutional on any grounds, even if it in effect punishes and is triggered by speech protected by the United States Constitution.

The Circuit brushed aside the First Amendment implications of a regulation triggered by speech instead of conduct, on the grounds that the “PMDA is, first and foremost, a licensing statute,” further holding that states may always promulgate “economic regulations,” so long as the legislative purpose behind the regulations is to regulate economic activity, even if the plain language and practical effect of the enacted statute is to single out only those who speak.

While the Act provides “no person shall act as a precious metals dealer without first having obtained a license,” the Act define a “Precious metals dealer” to be “a person who is engaged in the business of purchasing articles made of or containing . . . precious metals or jewels of any description if, in any manner, including any form of advertisement or solicitation of customers, the person holds himself, herself, or itself out to the public as willing to purchase such articles.”

Analyzing this language, the District Court held the Department of Commerce failed to show “how holding one’s self out as willing to purchase precious metals contributed to the evils the State seeks to prevent. Moreover, Defendants have not shown how requiring a license only for purchasers of precious metals who engage in commercial speech directly and materially advance those interests.”

But the Sixth Circuit panel on the case disagreed.

Liberty Coins’ Petition for Writ of Certiorari argues that the High Court should now take up the case because:

The Petition seeks to restore the right of Ohio retail gold and silver coin dealers to be free from a licensing regime that punishes them on the basis of their speech, and subject them to unconstitutionally sweeping searches and seizures.

“This Act and its aggressive enforcement treats the many Ohio small businesses who participate in gold and silver markets as public utilities at best, and criminals at worst, irrespective of whether they have done harm,'” said Maurice Thompson, Executive Director of the 1851 Center.

“The state misguidedly seeks to advance its mission of ‘preventing theft and resale of precious metals’ through gag orders, warrantless searches, and criminalization of innocent small businesses. Fortunately, the First Amendment allows us to protect Ohioans’ rights to engage in truthful promotion of their businesses.”

“Speech alone is the trigger for Ohio’s licensing requirement,” explained Pacific Legal Foundation Principal Attorney Timothy Sandefur. “And that makes this regulatory scheme unconstitutional. Without a compelling interest that meets the highest standard of judicial scrutiny, government cannot restrict speech. It certainly can’t impose a licensing requirement on speech. And it can’t impose indirect limits, as the Ohio law does, by restricting speech in the guise of regulating business.”

The state’s heightened enforcement tactics, which effectively put many coin dealers out of business in response to political contributions from competing and better-organized pawnbrokers, come at a time of when an increasing number of Ohioans seek to use gold and silver to protect their savings against potential inflation due to federal government increases in the money supply.

Two Ohio Supreme Court Justices Rule for Top Donors Over 88 Percent of the ...
Scroll to top