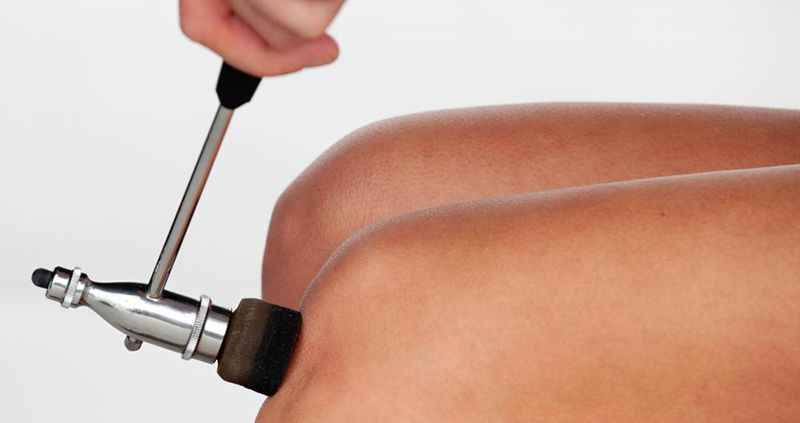 The 1851 Center for Constitutional Law has submitted to the United States Supreme Court a “friend of the court” brief asserting that the Patient Protection and Affordable Care Act’s individual mandate is unconstitutional.  The brief highlights for the High Court Ohioans’ placement of the Ohio Health Care Freedom Amendment (“Issue 3”) in Ohio’s Bill of Rights, and its role in the Court’s analysis of whether the mandate withstands constitutional scrutiny.

The individual health insurance mandate, described as a “minimum essential coverage requirement” in the PPACA, attempts to require each citizen of the United States to purchase a qualifying heath insurance policy that, thus far, must cover items ranging from substance abuse and mental health coverage to maternity care.  Through requiring these coverages and others, the mandate is expected to drive up costs of health insurance premiums nationwide.

The 1851 Center’s Brief recognizes that because the mandate is not a regulation of commerce, per se, it must be “necessary and proper” for carrying into execution Congressional Commerce Clause power.  The Brief then chronicles legal principles and factual background demonstrating that, in light of efforts in Ohio and elsewhere, the mandate is not “proper,” as the Court has historically understood that term.

Ohio is one of three states with constitutional prohibitions against forced purchase of health care insurance.  Ten other states maintain statutory prohibitions, and 36 of the remaining 39 states have deliberately abstained from enacting individual health insurance mandates, despite debate over the policy since California first proposed such a mandate in 1939.

The Ohio Amendment, approved by 66 percent of the vote, over 2.2 million voters, added a 21st Section Ohio’s Bill of Rights “to preserve the freedom of Ohioans to choose their health care and health care coverage.”  In approving the amendments Ohioans specifically found “The freedom to not be forced to purchase government-defined private health insurance is a fundamental right.”

“One of the purposes of enacting the Health Care Freedom Amendment was not only protect Ohioans’ health care freedom from state and local government, but also to place Ohioans in the nation’s strongest position to challenge invasive elements of the Patient Protection and Affordable Care Act,” said Maurice Thompson, Executive Director of the 1851 Center for Constitutional Law.

“The 1851 Center’s Brief is a reminder, like the Ohio Health Care Freedom Amendment, of our view, and the founders’ view, that government exists to secure rights, rather than to take from some so as to provide benefits, amenities, and comfort to others,” added Thompson.  “We thought it important to share this view with the Court, along with a reminder of the impropriety of the federal government eradicating rights that the states have essentially ‘federalized’ through the Ninth and Fourteenth Amendments, as it decides the extent of our liberties.”

The Ohio Health Care Freedom Amendment was drafted, initiated, and defended by the 1851 Center for Constitutional Law.

Obamacare: The Way Forward in Ohio