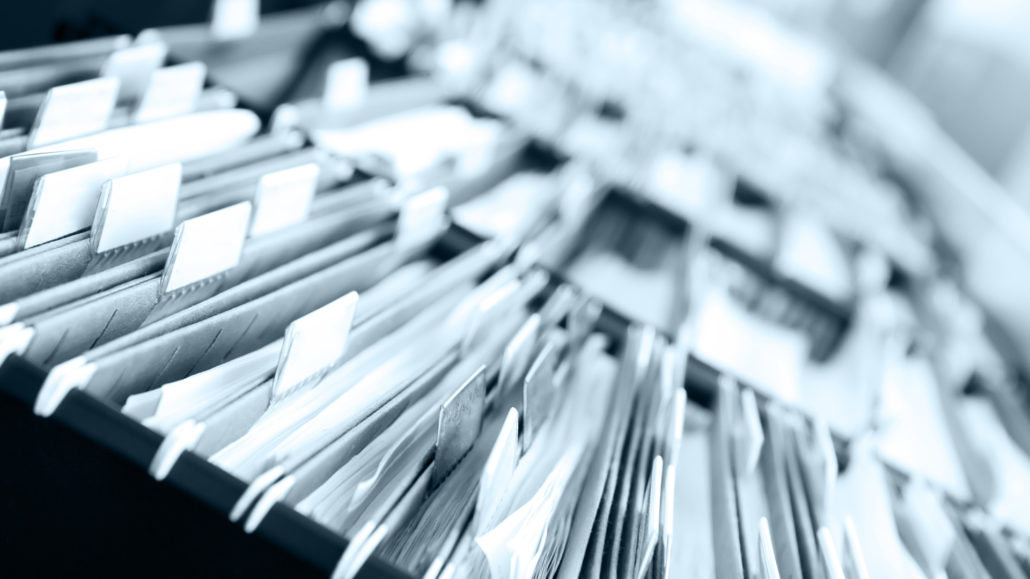 The Ohio Municipal League is a non-profit organization that was created by city government officials, and is comprised of and funded by more than 250 cities and 680 villages.  The Ohio Township Association is an association of Ohio townships whose membership contains 99.8 percent of all elected township trustees and township fiscal officers in Ohio.

While this action was dismissed by the Ohio Supreme Court without decision, The 1851 Center believes it is a continuing concern and will pursue it again in the future. Ohioans have a right to know the politically and ideologically-motivated ends to which their tax dollars are being put, and rise in opposition to those ends. Through the OML and OTA, Ohio’s local officials tax their citizens and use these tax dollars to lobby for higher taxes yet, all the while escaping scrutiny for this agenda by running it through the OML or OTA.  Citizens have a right to know exactly how and why their hard-earned money is being used like this.

Complaint for Writ of Mandamus