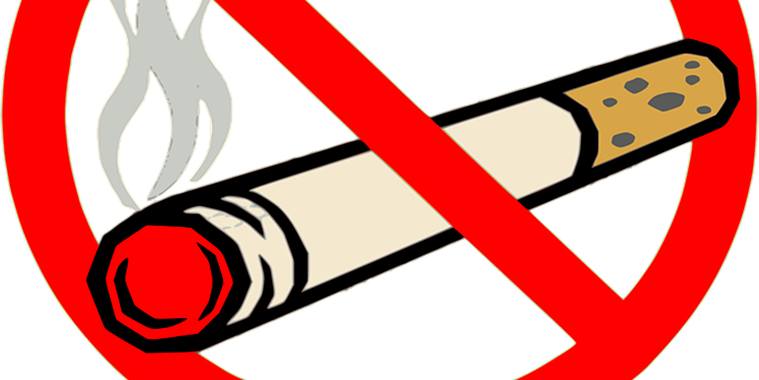 On April 6, 2011, The Supreme Court of Ohio agreed to become the first state supreme court in the nation to determine whether a statewide smoking ban violates bar owners’ property rights. The Court also agreed to review whether the Ohio Department of Health has consistently exceeded its authority in fining business owners under the ban.

The case is brought by the 1851 Center for Constitutional Law on behalf of Zeno’s Victorian Village, a family-owned Columbus tavern. The Center argues the smoking ban unconstitutionally deprives business owners of fundamental property rights. It also argues that the state health officials’ methods while enforcing the ban exceed their unconstitutional authority and is at odds with the plain language of the ban. The legal center’s Motion for Jurisdiction is available here.

After a politically-charged filing against Zeno’s by then-Attorney General Richard Cordray, a Franklin County Common Pleas court ruled that state and local health officials had overstepped their authority in enforcing the law. “When an individual is asked to stop smoking but refuses, liability is transferred from the property owner to the individual,” Judge David E. Cain wrote in his February 2010 decision.

The Ohio attorney general appealed the decision to the Tenth Circuit Court of Appeals, which overturned the lower court and prompted the current appeal to the Ohio Supreme Court.